When a person thinks about contract employment, too many stereotypes, myths, and hear-says come to their mind.

These myths end up demotivating potential employees from taking up contractual jobs.

However, given the stark rise in opportunities due to globalization and the internet, contractual employment has garnered a much wider scope to offer to skilled people.

Hence, we formulated this article to debunk some of the pre-conceived myths related to contract employment and enable a new sense of confidence among employees looking for similar opportunities. Let’s begin: 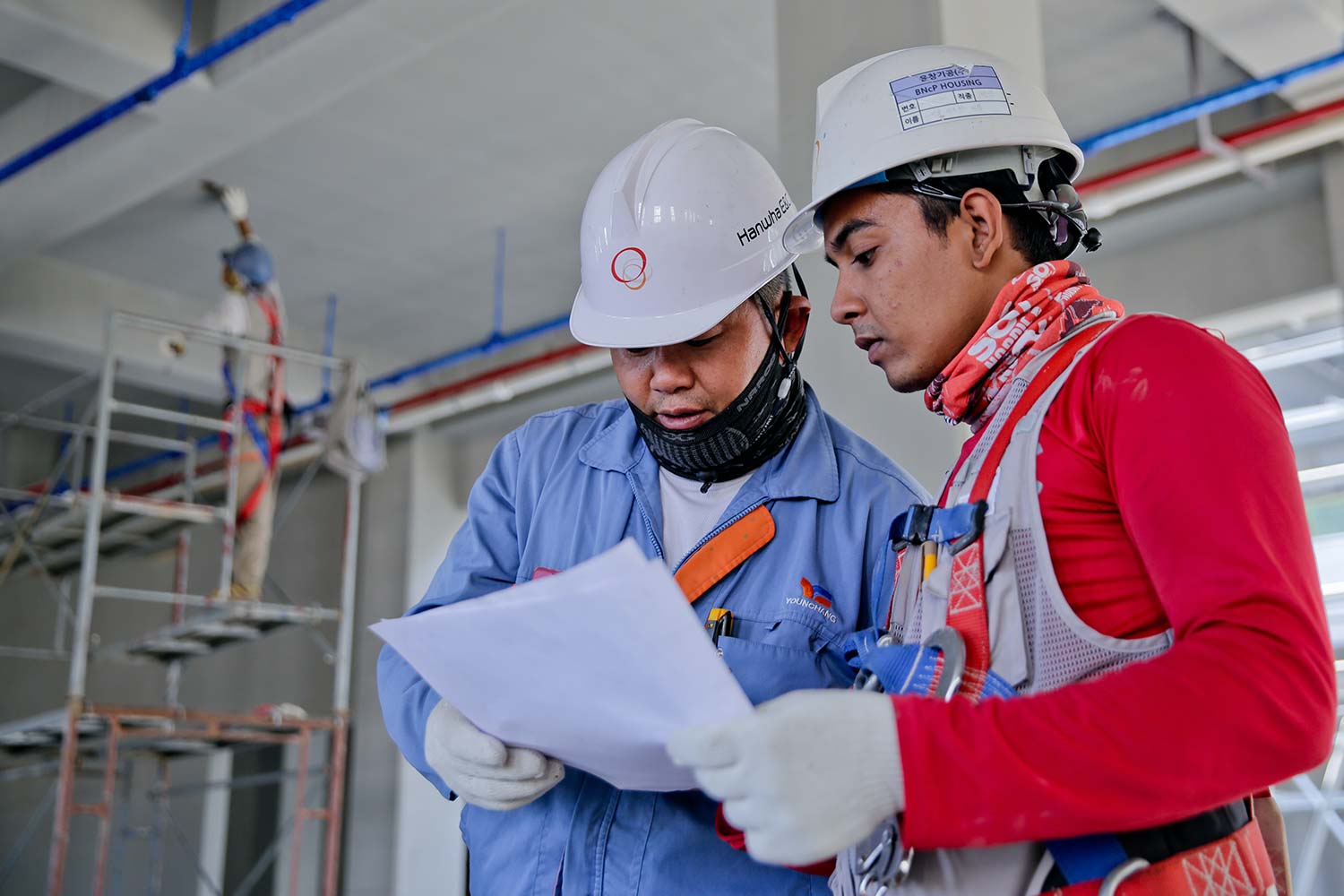 Lose the opportunity to search for a permanent job

A highly misinformed notion among people is that while working in contract employment, they lose the opportunity to opt for a permanent job.

However, this is not the case as most contract employees are generally absorbed as permanent employees and, in some cases, the employers recommend them for a permanent position in a company that matches their skillset and requirement.

Contract employment does not add value to the resume

It is believed that taking up contract employment would not look good on the employee’s resume and lower their future career prospects. However, this too is not supported by any factual data.

In fact, most recruiters accept contract employment as a valid experience at the time of hiring and are aware of the regulations guiding contract employment. In some cases, the employer informs their contractual employees about suitable job opportunities and offers a good work reference.

Not accepted as a team member

The myth related to contract employees being treated as outsiders and not as a team member is highly common. However, nothing can be farther from the truth as contract employees are considered an equal part of the team just like any other member.

In fact, the contractually obliged employees are included in all kinds of team and social activities, thereby providing an equal opportunity to showcase their skills.

Contractual job is only blue-collared

Another common myth is that job categories under the contractual label include only manual and blue collared jobs. This again is a baseless myth as most technology-driven companies are now seen hiring engineers, web developers, and software programmers to perform highly technical jobs and are well regarded in the industry.

Contract employment does not offer benefits

Most people believe that contract employment does not include any additional benefits and allowances such as insurance and health coverage, one that is associated with permanent employment. This is not absolutely true as most staffing agencies offer contractual employees with lucrative benefits such as dental and health insurance.

Contract employment or any other form of employment comes with its own pros and cons. Therefore, be sure to refer to the facts and figures before trusting any groundless myth.

Follow our blog as we share the latest news and trends in employment issues, market conditions and job seeker best practices.